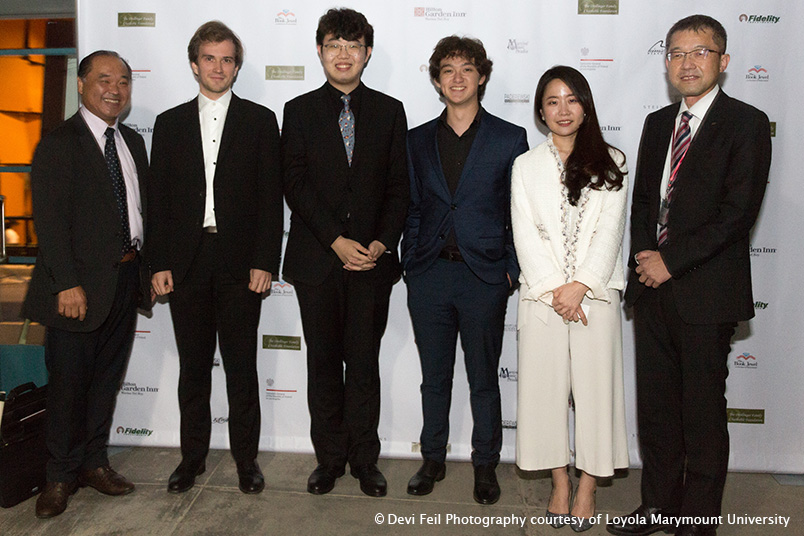 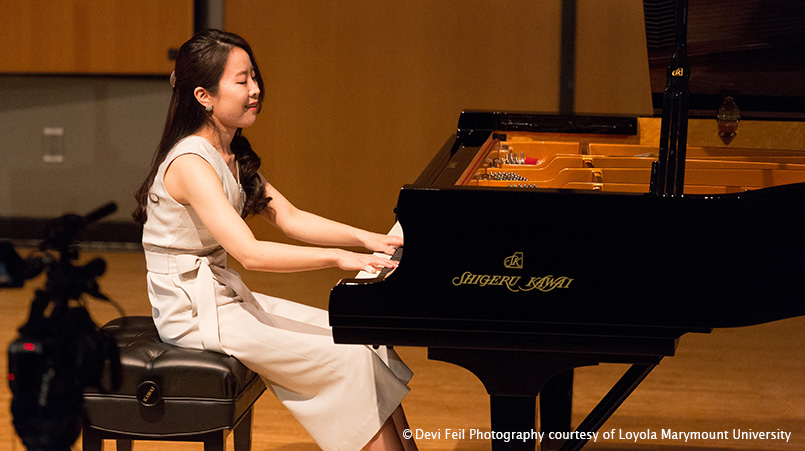 "My choice of Shigeru Kawai piano contributed to my success in the competition. Not to mention the beautiful sound it produced, I was able to make a lot of colors of sound without extra effort. The piano perfectly responded to my touch and it was such a joy for me to perform on the piano. The organization of the American International Paderewski Piano Competition was excellent. And I was happy that they gave Shigeru Kawai as one of the options for the competitors. It was a pleasure to meet and compete with great musicians in Los Angeles."

■ About the American International Paderewski Competition

The American International Paderewski Competition has been held since 2010 in honor of Ignacy Jan Paderewski, a renowned concert pianist and composer, leader of the Polish independence movement after World War I, and Prime Minister of Poland. Unlike other international competitions, the competition offers a free program that allows the pianists to fully display their artistic individuality.