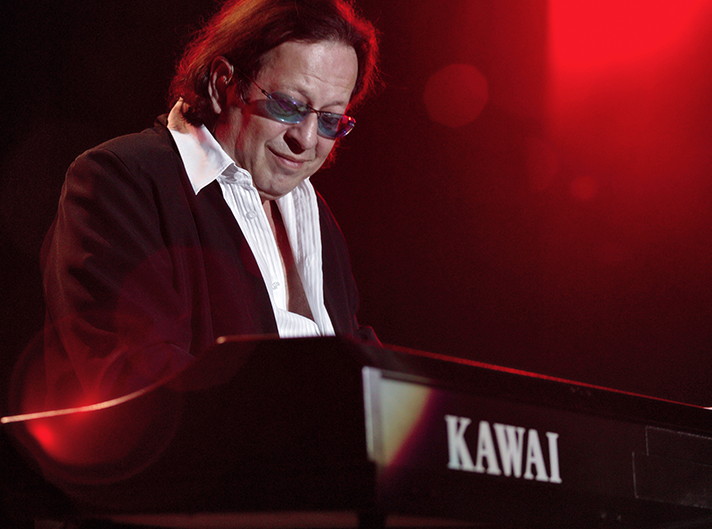 Not much needs to be written about Jean-Jacques, who was born in Paris in 1947. For decades his presence lightens up the German rock & roll music industry. His discography reads like the who-is-who of German music history. Collaboration with Frumpy, Atlantis, Randy Pie, Eric Burdon, Caro, H.R. Kunz, Westernhagen, Ulla Meinecke, Nino De Angelo, Klaus Lage, Milva, Stephan Remmler and many more speak for themselves. Nevertheless, he is most certainly known since 1975 as the "Keyman" in Udo Lindenberg's Panic Orchestra and since 1977 equally important for the Peter Maffay band.

Comment:
"In 1979 in Hamburg, I bought a baby grand from Kawai from my savings, and its full sound in my living room totally amazed me. A few years later, I stood in the middle of the Kawai booth at the Frankfurt Music Fair. We've a close connection since that day until today and for the last 30 years, I've tried just about everything on acoustic wings and electric pianos on the market. To me with the MP11SE and MP7SE new peaks have been reached and my wishes for appearance, touch and sound are completely fulfilled.I would like to thank the team of Kawai for the fantastic cooperation, the special support and the gratitude. I'm looking forward to the next 40 years!"