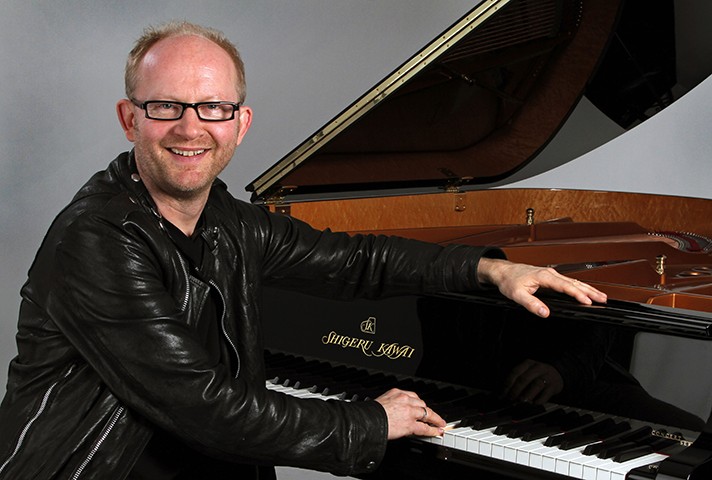 Dieter Falks success story in the music industry is second to none. He is the triple "Keyboarder of the Year" (Musikmagazin) and was nominated as "most successful producer" for the prestigious "ECHO" award five times. Over 50 platinum and gold records and over 20 million sold records underline his impressive career.

With "Pur", Pe Werner, Marshall & Alexander, Monrose or "The Priests" he landed several national number-one and top-ten hits. Dieter Falk also worked with Amy Grant, Sandy Reed, Roger Chapman, Guildo Horn, Steve Lukather (Toto) and Paul Young. In 2006 and 2007 he sat on the jury of the Pro7 casting show "Popstars" and has since worked as a music expert for various TV stations.